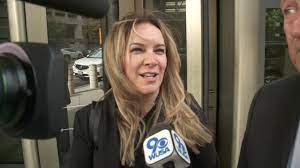 The media did not report the full truth of Jenna Ryan’s sentencing for her involvement in the Capitol Riot. The public was led to believe that the Frisco Real Estate Broker got off easy and deserved more punishment than she received, and that she was more guilty than she actually was–from sentiment reflected in the thousands of comments from people on social media who demanded she do 10-years-to-life, be stripped of her citizenship and get beaten in prison.

News outlets big and small all over the world wanted a piece of the action–tearing Ryan to shreds, driving public interest, sensationalizing her story, getting more clicks and making people angry.

But, actual statements made by US District Judge Christopher Cooper at Jenna Ryan’s sentencing on November 4, 2021, show a different story than was portrayed in media outlets like Fox News, CBS and NBC. The following statements made by The Honorable Judge Cooper at Jenna Ryan’s sentencing in Washington DC on Constitution Avenue, shed light on her limited roll in the Capitol events of January 6th.

The media made Jenna Ryan sound like she was a big deal, however, the truth is, the Judge stated that she is

“the least culpable, the minimum, of all defendants in this case.”

Anyone who declares anything to the contrary, is simply ignoring the words of the Judge, the facts of her case and reporting false news. News outlets have misled the public by leaving valuable information out of their reports that supports Jenna Ryan, and have failed to report about her in a fair, unbiased and balanced way. All for pushing a narrative and to creating a media frenzy.

The Judge made this statement about Ryan, and the Prosecutor was given the option to object, and did not object to the PSI report findings of the Government.

Note to the Internet: Jenna Ryan is not responsible for everyone else’s actions on January 6th.

Again, you won’t see this in main stream media. This is truth they failed to let you know…

A reader mentioned that Judge Cooper was quoting the probation officer (who was not present), as a way to discount the Judge’s statement. However, Judges do not make statements hastily. He was expressing his acknowledgment of the PSI report produced by the probation officer, on which Judges heavily rely, and validating the officer’s findings with his word–for the record.

If you think about it, the statement made by the Judge is factually true. NOT the crazy headlines dreamed up by “reporters” who sling stories on Fox, CBS and CNN.

1. Jenna Ryan went into the Capitol for 2 minutes and 8 seconds. Many Capitol defendants went all the way in the Capitol and stayed for a long time.(Not saying those people are bad, it’s just that’s not what Jenna did, though she was trolled online more than all the Capitol Defendants combined.)

Furthermore, the Judge also states that it was not for her actual participation in the events of January 6th, but her media presence for which she was sentenced to 60 days in prison, as seen in the transcript of the sentencing.

Before handing down the harshest sentence of all Misdemeanor offenders to Ms Ryan, Judge Cooper made the following statement:

“but for whatever the reason your case has generated a fair amount of public interest, and as a result, people will be interested to know what sentence you get, and that sentence will tell them something about how the courts and about how our country responded to what happened on January 6th. And I think that the sentence should tell them that we take it seriously;”

The media did not report the full truth of Jenna Ryan’s sentencing for her involvement in the Capitol Riot. The public was led to believe that the Frisco Real Estate Broker got off easy and deserved more punishment than she received, and that she was more guilty than she actually was–all in effort to drive public interest, sensationalize her story, get more clicks and make people angry.

It’s true! Jenna Ryan was used like a scapegoat by the media to hold public interest about January 6th, and ultimately thrown in prison due to predatory media reporting about her–blowing her involvement out-of-proportion. The news then mocked her for being thrown in prison, even though she was imprisoned for their own obsessive focus on her.

The truth comes out… 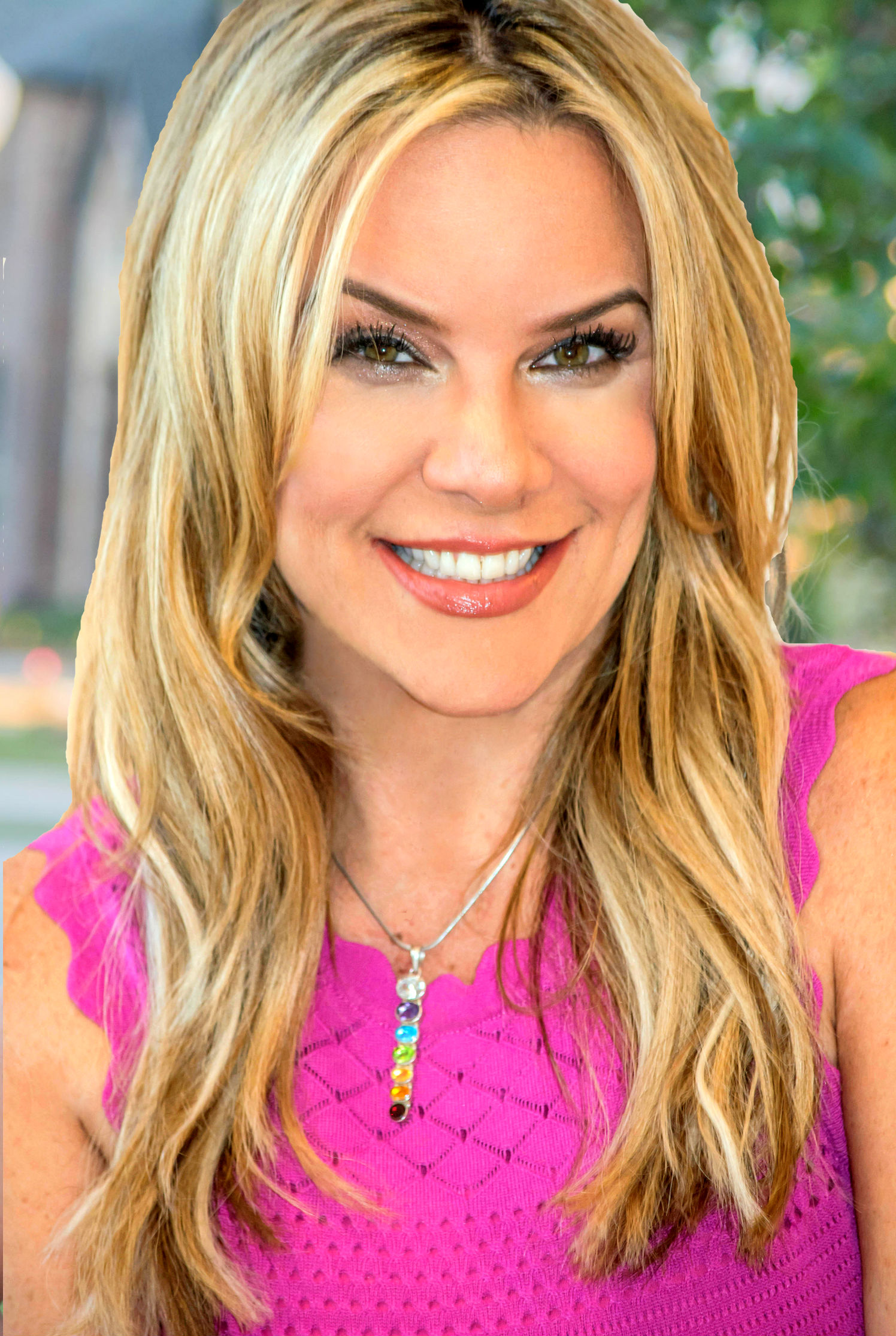 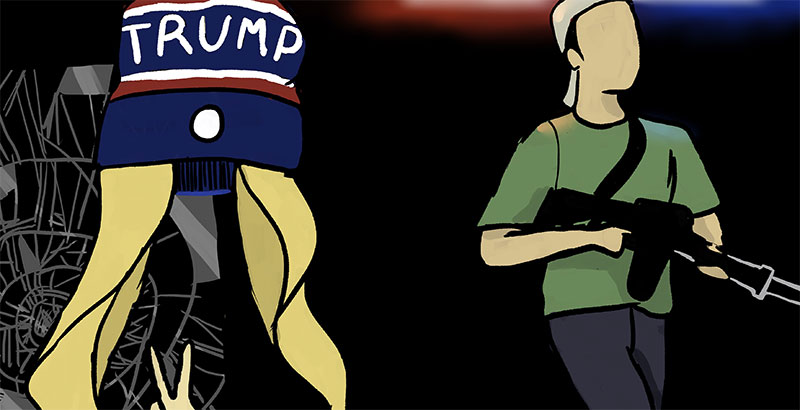